A quote from Marcus Tullius Cicero (106 BC – 43 BC), a prominent Roman philosopher, politician and political theorist of his times. 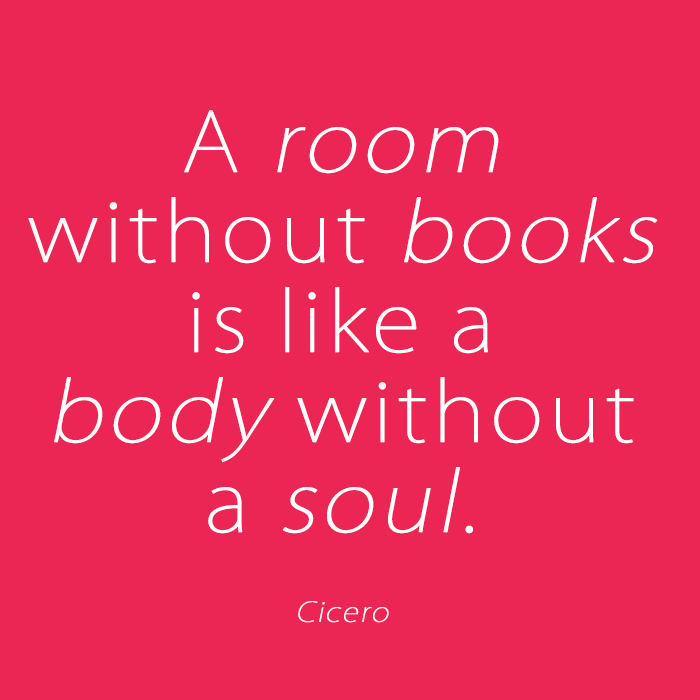 Marcus Tullius Cicero was credited as being heavily influential on Latin, transforming it from a “modest utilitarian language” into a “versatile literary medium capable of conveying abstract concepts”.

Cicero was a famous author of his time, and of his many works, the most famous ‘De Officiis’ was notable for being only the second book in history to have been to be published, following the invention of the printing press – behind only the Gutenberg Bible.

De Officiis (On Duties or On Obligations) was an essay split into three books, written the year that he died in 43 BC. The essay conveyed Cicero’s advice on how to live, behave and fulfil one’s moral obligations.

Wigan Lane Books is an online rare books store based in the Chorley, Lancashire – UK. 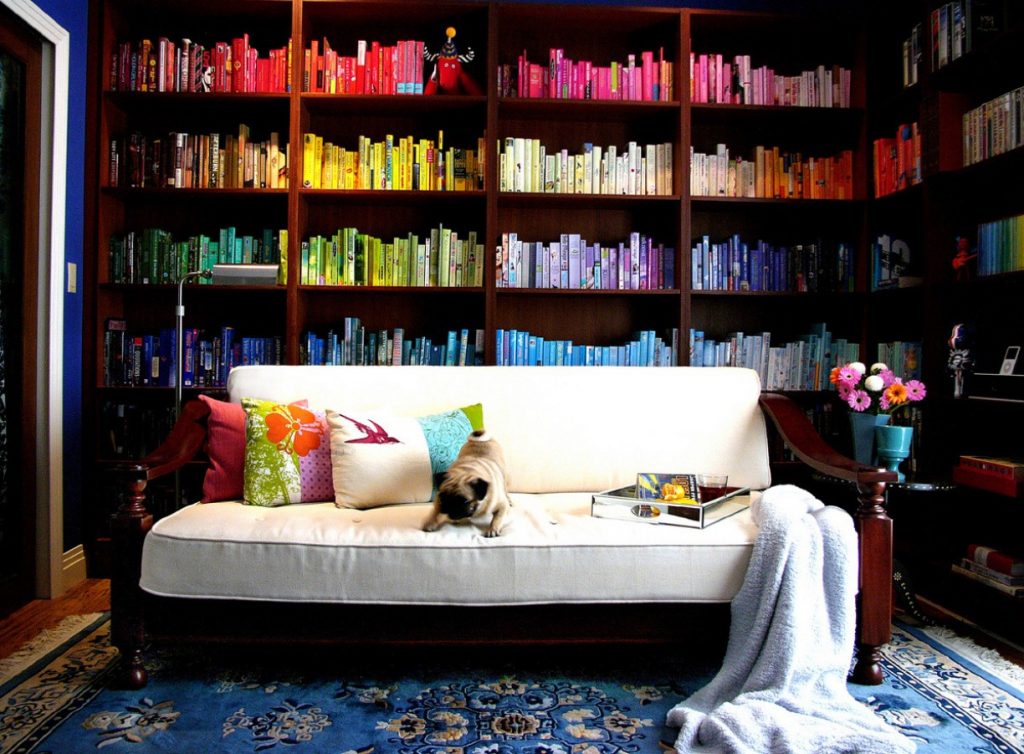 END_OF_DOCUMENT_TOKEN_TO_BE_REPLACED

For book-lovers and interior design addicts alike, a good library or bookcase can very much be a thing of extreme beauty.

END_OF_DOCUMENT_TOKEN_TO_BE_REPLACED

At Wigan Lane Books we love interesting and unique books of character.