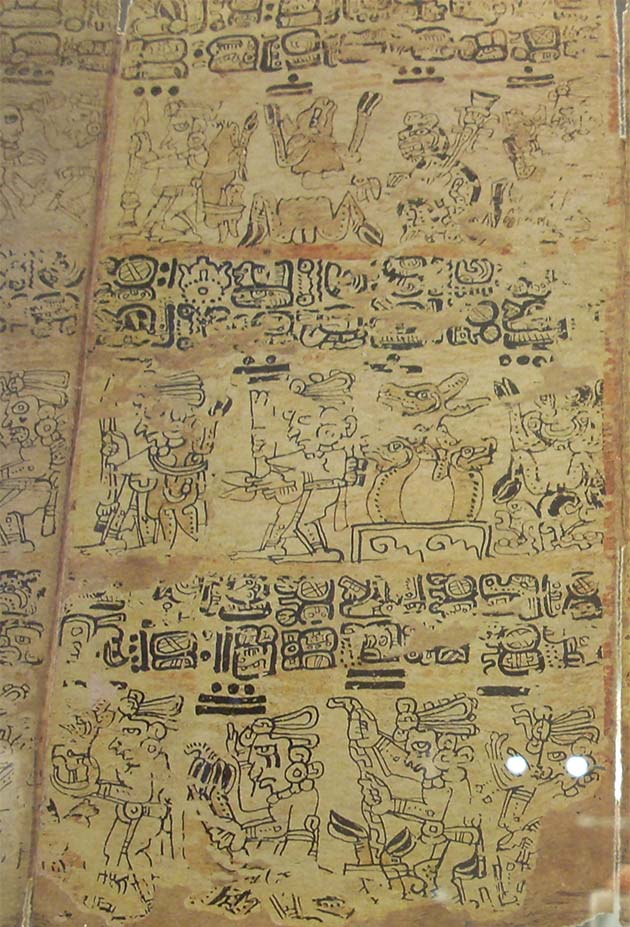 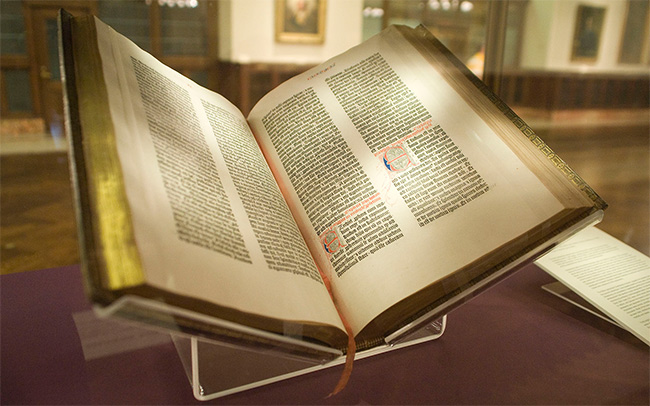 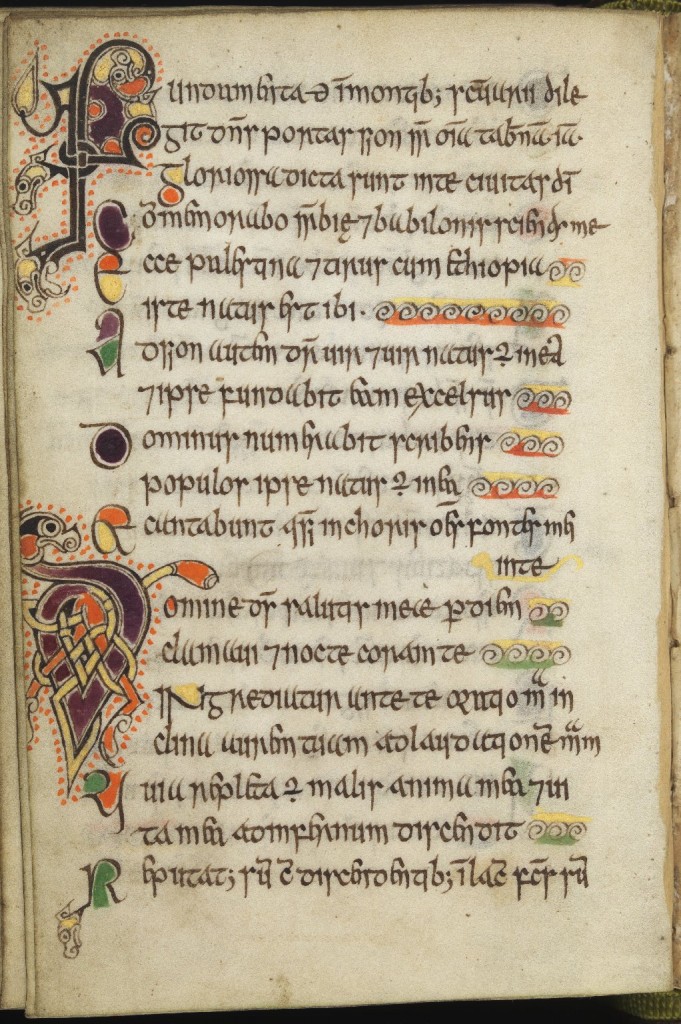 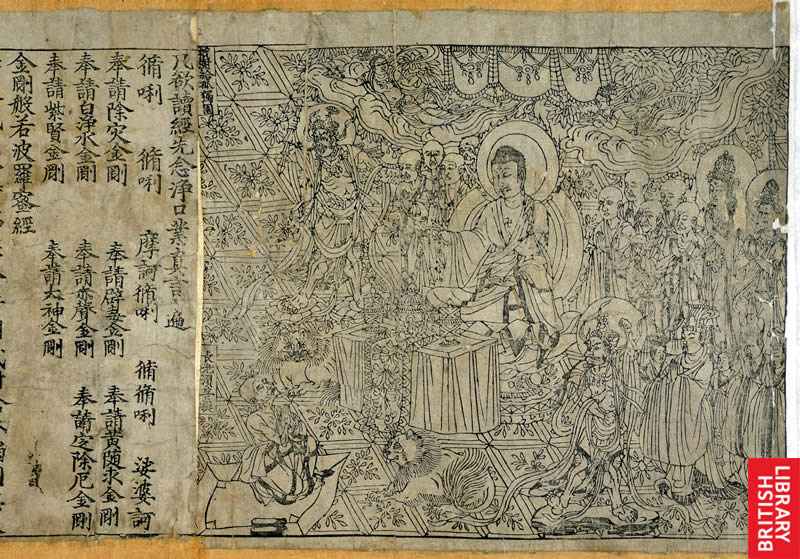 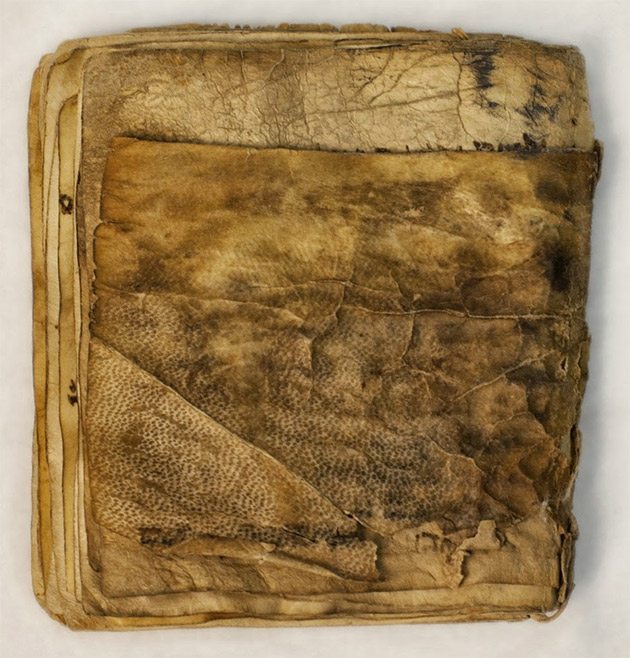 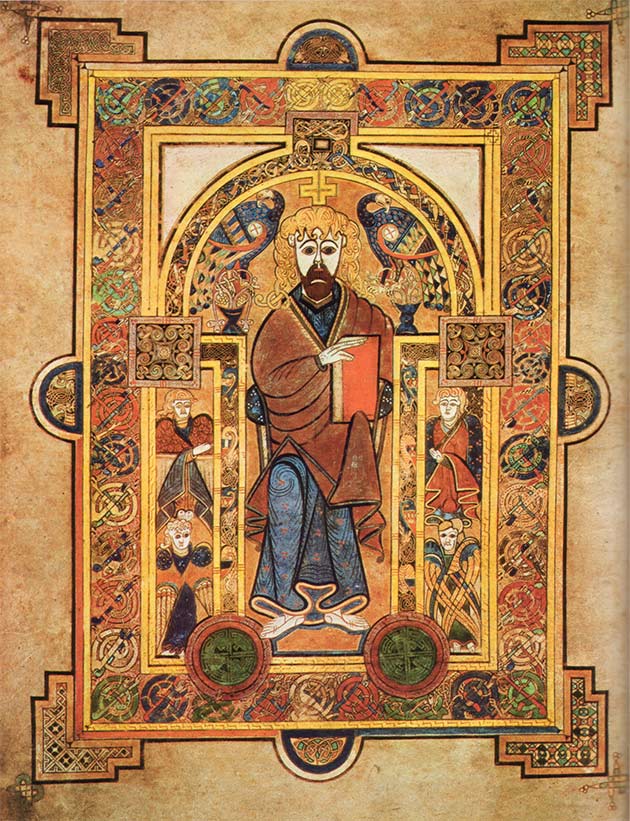 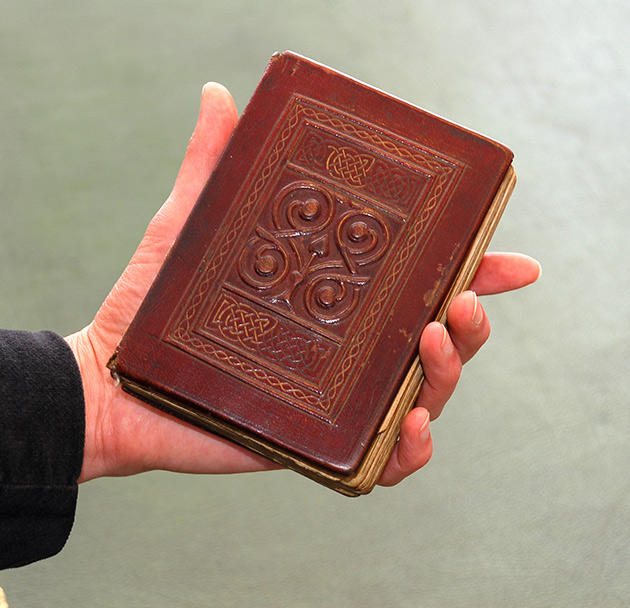 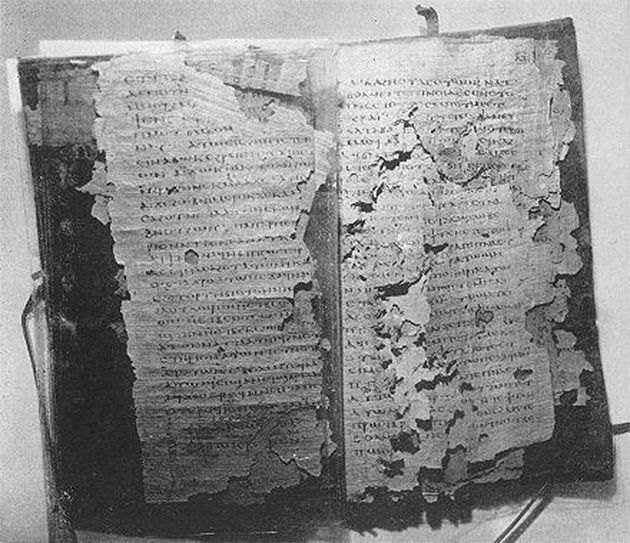 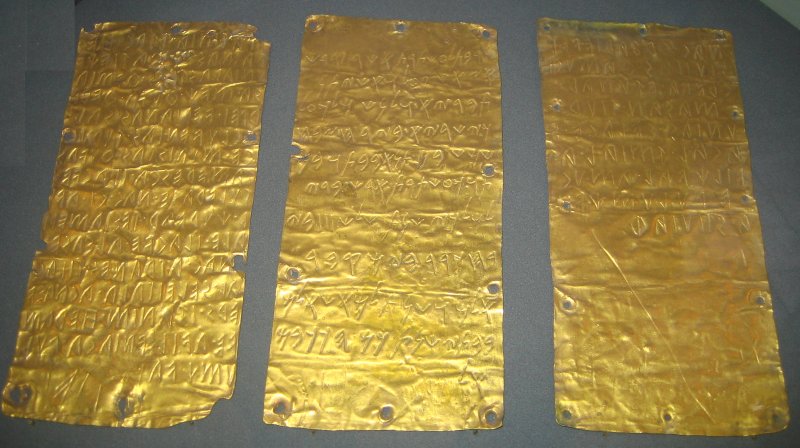 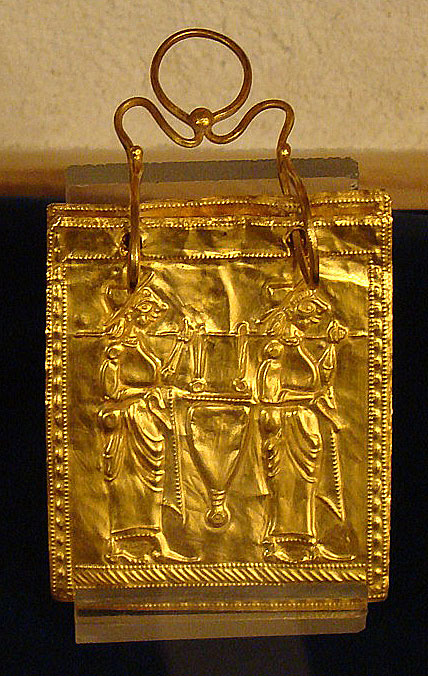 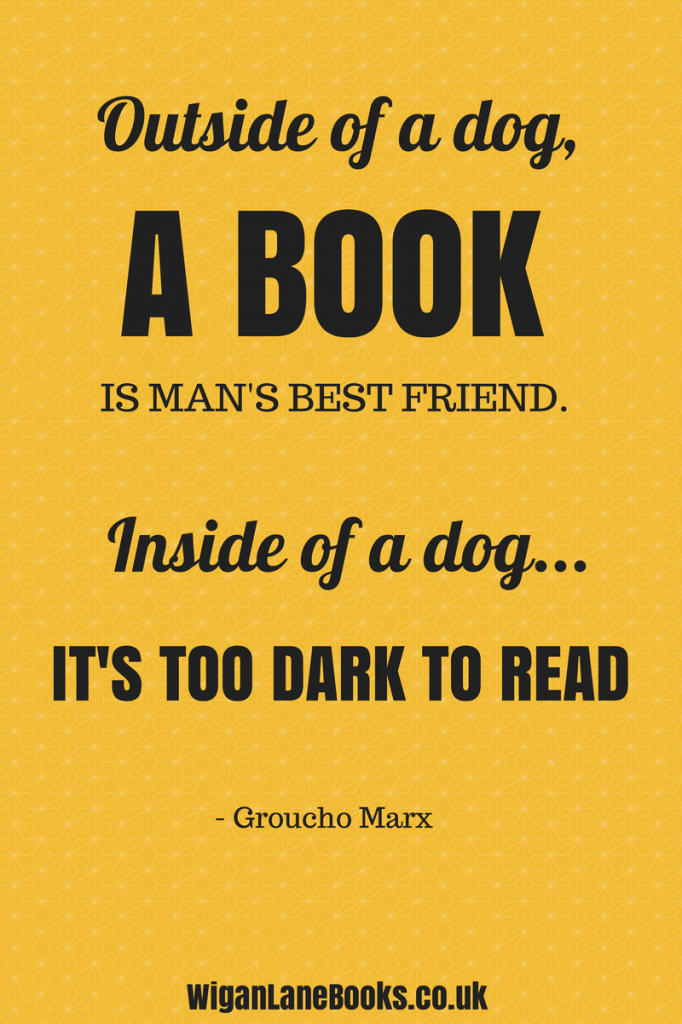 END_OF_DOCUMENT_TOKEN_TO_BE_REPLACED

We have created a poster for one of our favourite book quotes.