COVID-19: We are still delivering orders 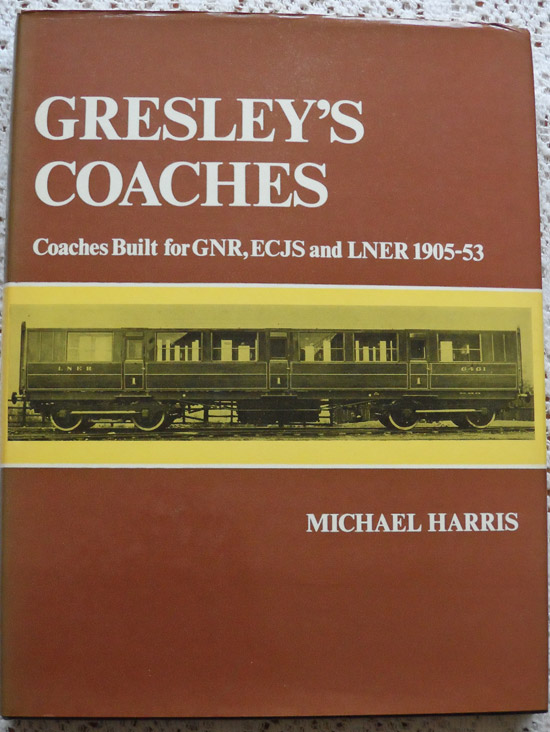 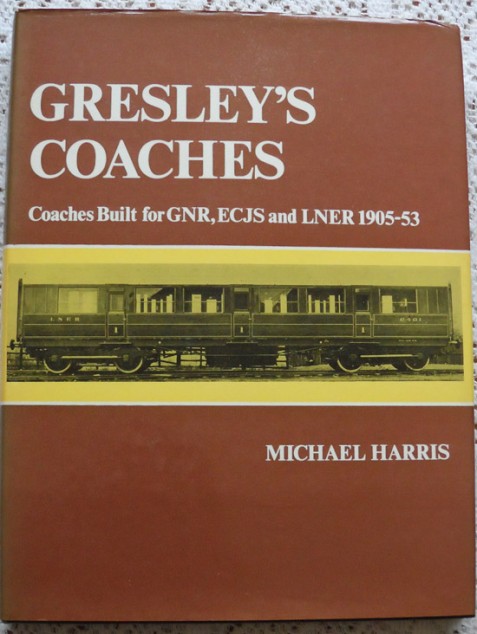 The author deals with railway coach design, materials and equipment, interiors and paintwork, catering vehicles, sleeping cars, non-passenger stock and much, much more.

The author deals with railway coach design, materials and equipment, interiors and paintwork, catering vehicles, sleeping cars, non-passenger stock and much, much more.

From the Preface –
“To restrict coverage to those coaches built for the LNER between 1923 and 1948 would have meant excluding Gresley’s earliest vehicles which set the standards of much of what followed after the Grouping. Similarly it seemed a pity to neglect post-war designs which broke the tradition of the teak-bodied stock which were for so long a trademark of the East Coast route.”

“… the book sets out to offer comprehensive treatment of all locomotive hauled passenger vehicles built for the Great Northern Railway (GNR), for the East Coast Joint Stock (ECJS) by Doncaster, and for the London and North eastern Railway (LNER). Electric multiple-units are included, but not the steam petrol and diesel railcars to contractors’ designs which appeared in the 1920s and 1930s as these owed but little to LNER design practice. It has also not proved possible to marshal information on the coaches built by the LNER for the Cheshire Lines Committee, as the records have defied my attempts to locate them.”

Chapter 1:
“The railway passenger coach was something more than as assemblage of wood and steel in the days when British railways proclaimed their individualities. As a mechanical history this book deals with technical innovations in the design of railway coaches and, in particular, the work of Sir Nigel Gresley.”

The dust wrapper is in vg condition, with fading to the spine and front, and bumping and darkening to the top edges.

The page edges are browning with some spotting to the top.

The binding is tight.

The content is clean with slight yellowing to the edges and in vg condition.